Hit enter to search or ESC to close
weddings in malta

Answering a parliamentary question which was put to him by Labour MP and party whip, Byron Camilleri, Prime Minister Joseph Muscat stated that the number of civil unions which took place in 2018 was significantly down thanks to the introduction of marriage equality laws.

While civil unions did indeed put couples on the same legal level as their married counterparts, many couples seem to prefer the concept of marriage over that of the civil union. Local legislators appear to have been aware that this would be the case once marriage equality was introduced and in 2017 an amendment to the Civil Unions Act ensured that couples who had entered into a civil union before marriage equality laws had come into force would be able to convert their union to a marital one as long as they took this important step before 2022. 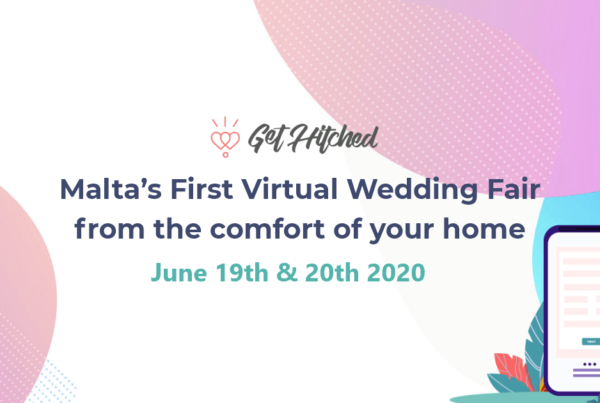 Get ready for Malta’s First Ever Virtual Wedding Fair! 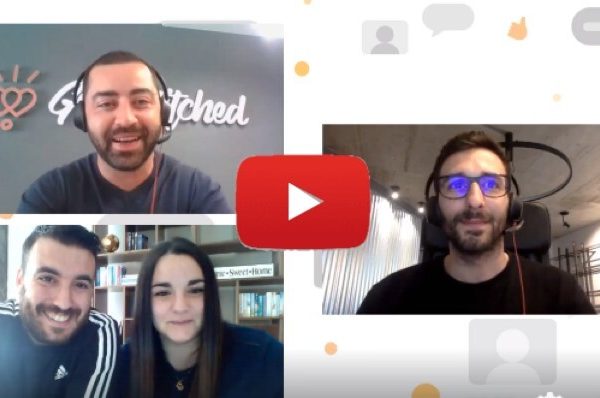