Hit enter to search or ESC to close
wedding guests

As little as a few weeks ago, a girl who put up a photo of herself on social media wearing a white jumpsuit to a wedding was almost ripped to shreds by her peers for having the audacity to don a white outfit on another woman’s big day. However, not everyone was in total agreement. Here we look closer at the pros and cons of wearing white at a wedding in Malta.

1. It’s not always easy to find light coloured clothes for a morning wedding

Another wedding rule which attracts less controversy but is still very much practised is that of people wearing light colours to a morning wedding whilst reserving darker colours for the evening. The problem here lies in the fact that there seem to be much fewer lighter coloured dresses on the market with many people opting out because they feel they might end up looking like a bridesmaid. White sartorial options are just easier to find.

2. It’s not like you can miss the bride anyway

While many people may say that you’re stealing the bride’s thunder by wearing white, it’s highly unlikely that that is going to happen because everyone who has eyes will usually be able to tell who the bride is. Just because one might opt to wear white trousers and a top or a simple white jumpsuit, it shouldn’t be taken to mean that they are disrespecting the bride.

A post shared by Kamil Korczynski Photographer (@kamilkorczynski_weddings) on Oct 28, 2018 at 11:56pm PDT

3. Only wear white to a wedding if you’re able to ignore everyone else there

A wedding is the ultimate social event, thus, everyone feels the need to comment on absolutely everything that happens. I’ve heard people dissecting brides’ dresses days after their weddings have taken place and they are not always kind. Can you imagine what they will say about someone else who they feel is flouting tradition and trying to one-up the bride? You may have the best intentions in the world, but the minute they catch a glimpse of you, it’s going to be like a bull seeing a red rag. Unless you are the kind of person who really does not care about people openly hissing at you, just don’t go there.

Whatever you decide, the most important thing is that you try to respect what you think the bride might want. If she is ultra-traditional and thinks of this as her ultimate princess moment, maybe it’s better to opt for something which while might not look as chic as your white option, will keep everyone much happier.

Getting married in Malta? Try Get Hitched to find and chat with multiple wedding vendors at once for free! All you have to do is fill in the details below! 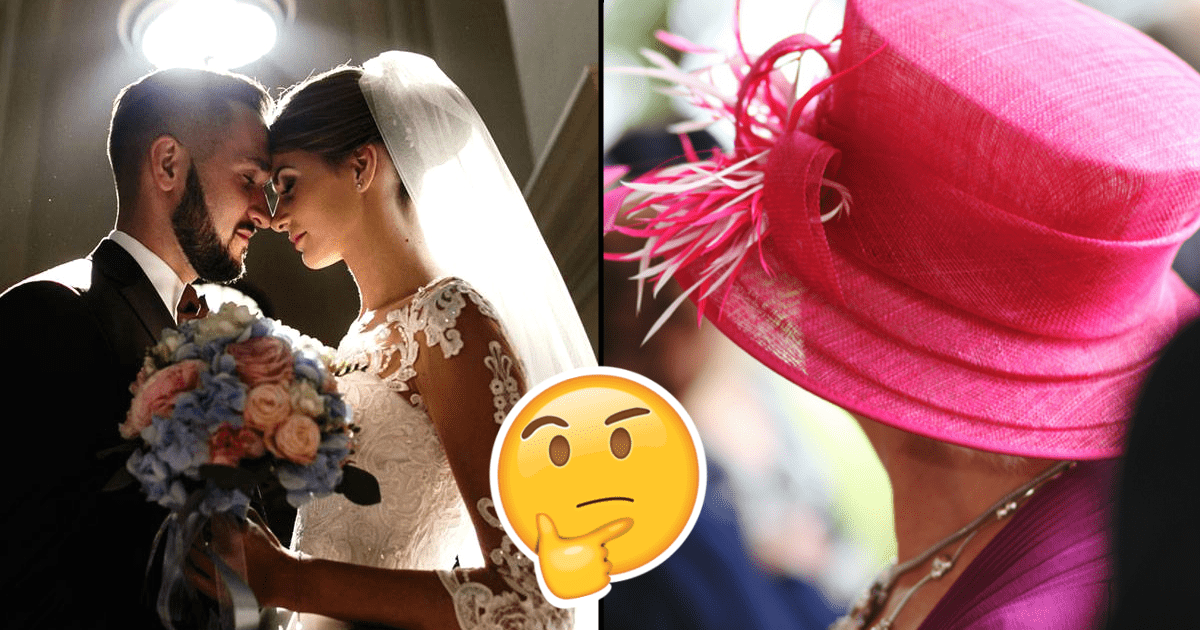 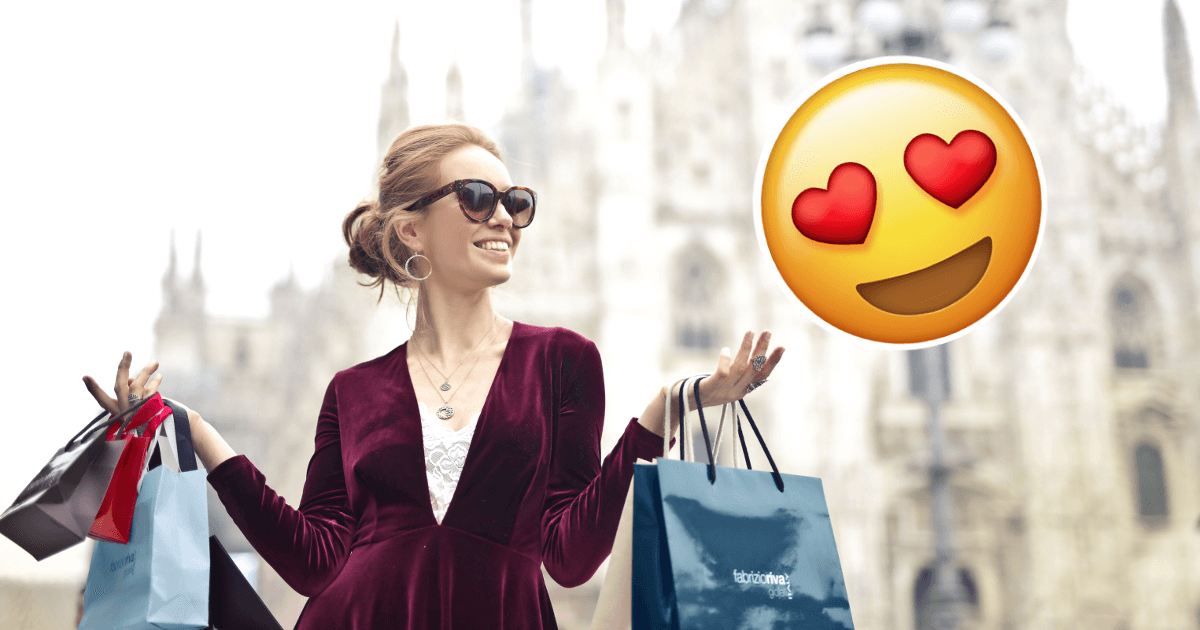 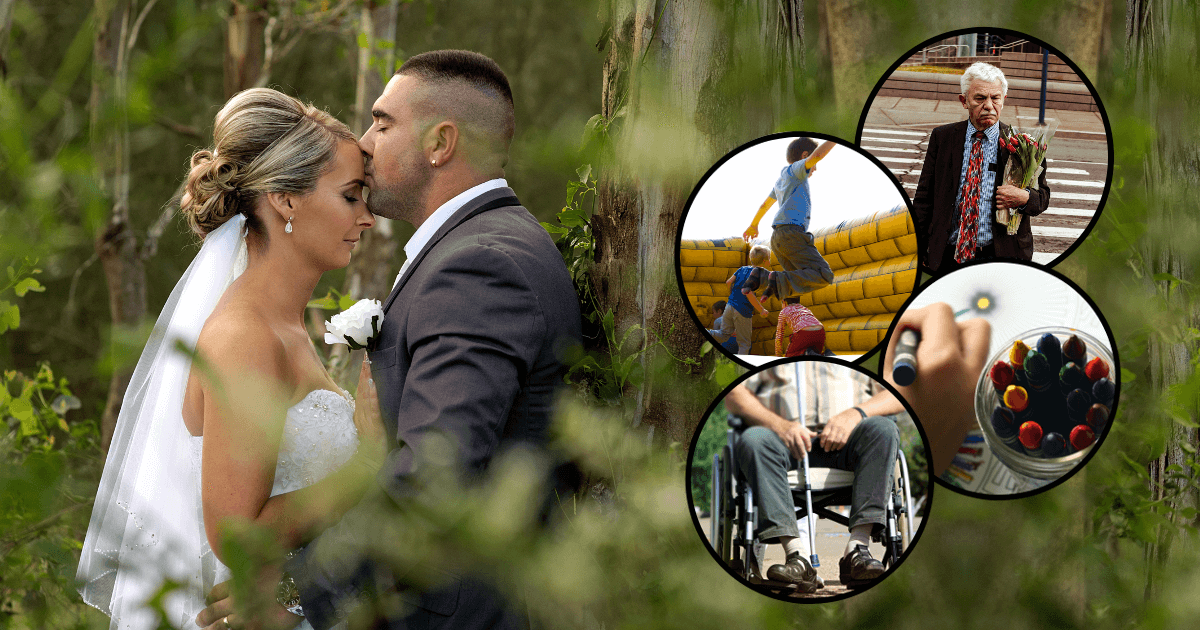